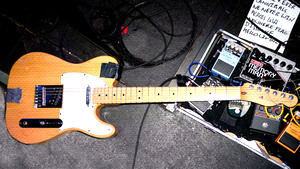 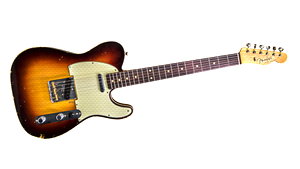 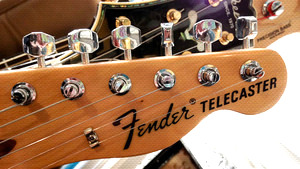 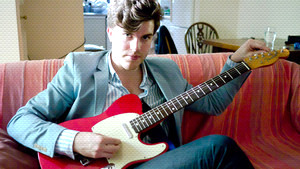 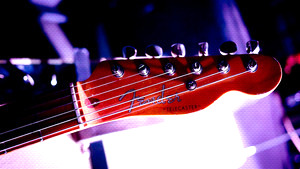 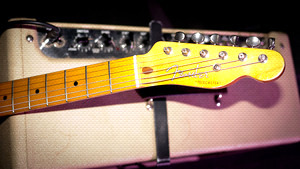 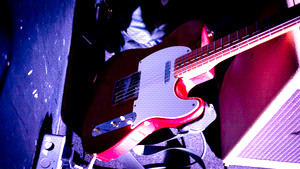 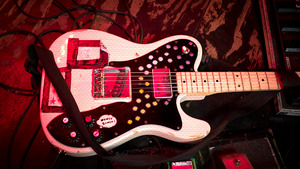 A ground-breaking solid-body design in the late 40s, produced in many different series since then, with both top end and entry level versions. Its two pick-up versatile tone has made it popular with everyone from Eric Clapton to George Harrison, Chrissie Hynde to Slipknot’s Jim Root, Jonny Greenwood from Radiohead, PJ Harvey and Anna Calvi. The most recent issue is the Limited Edition Sheryl Crow 1959 Custom Telecaster - a recreation of a favourite guitar given to Sheryl by a young man whose mother, a fan, had lost her battle against breast cancer. There are just 60 of them, and one has been donated to the National Breast Cancer Foundation.

This Many Boyfriends I just really like the guitar Read More

The Fresh & Onlys It’s never let me down. As much as I’ve tried to destroy it. Read More

DARWISH I love Tele’s. They have a particular sound that’s not for everyone but I always loved them after hearing Jeff Buckley Read More