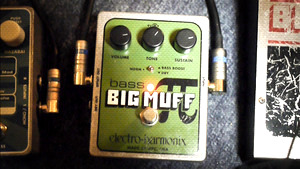 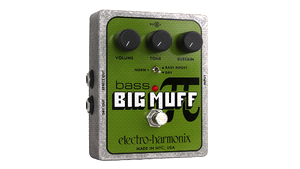 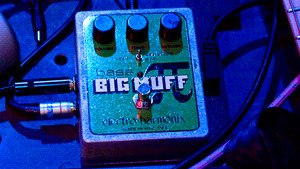 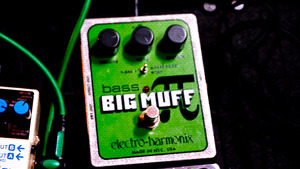 Due to the wide frequency response of the original Big Muff Pi pedal, it was not just guitarists that became fond of using it and it soon became known as a great distortion/sustain pedal for bassists to get a fat, biting tone. Electro-Harmonix have now released a version especially for bassists, with design tweaks to make sure that there is no loss of low-end (a sometime by-product of the compression caused by distortion). These include a bass boost function that will really get the walls shaking. Think the bass sound in ‘Hysteria’ by Muse.