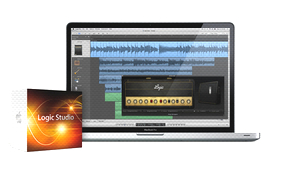 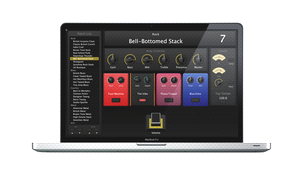 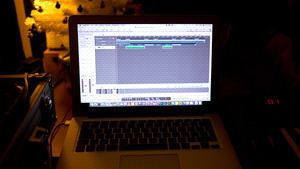 Logic is one of the leading music production tools for recording, mixing and writing in a studio or at home. It is a 32/64 bit digital audio workstation and MIDI sequencer software with a wealth of virtual instruments and loops, as well as templates and music notation tools. A video display feature is a useful tool when you are composing music to picture and it is a full MIDI sequencer. The Apple Loops browser offers access to 15,000 royalty-free loops and other Logic features include Flex Time to manipulate time and tempo. Logic was originally created by German software developer Emagic which was bought by Apple in 2002.

Blancmange I’ve used Logic since it was Emagic Read More

You The Living It works great live Read More

Ty At the heart of the studio Read More